Mocienne Petit Jackson books – The dark side of the Netherlands : Ms Jackson believes that such misinformation has poorly informed the public both about her relationship to Michael Jackson, and about her motives for having taken the matter to court. Her autobiographical series, Thriller, documents her life and gives her assessment on the state of affairs. According to this assessment, a majority of press coverage on the subject has been misleading. For example, before the death of her father in June 2009, Michael Jackson had spent eight months living in the Amstel Hotel in Amsterdam in order to be nearer to his then nine-year-old grandson. Furthermore, Ms Jackson’s mother Barbara Ross-Lee, sister of the musician Diana Ross, is alleged to have lied about ever having met Michael Jackson while speaking in an interview on the Dutch television programme RTL Boulevard. Ms Jackson, therefore, believes—due to these two factors not having featured in press reports—that the media has treated the story in an unbalanced manner.

People like to say you are mentally ill if they cannot handle the truth about something or someone. In this case that would be the truth about Michael Jackson and me, Mocienne Elizabeth. They worship artists like they are Gods and drop them like hot bricks when they become big stars. The lives of artists have shown that their stardom is an illusion that makes us want to rise above ourselves.

When Michael Jackson was alive, I received anonymous phone calls that my son Joshua would be kidnapped. Therefore I had to bring him to his father in 2003. Unfortunately, when I felt the situation had calmed down sufficiently, my ex-husband did not want my son to return to me. This led to a lengthy court case, where my ex abused his knowledge of Michael Jackson being my father by describing me as delusional. This lead to a mental examination, which showed my sanity was fine, but also revealed that I was seriously traumatized. The court ruled that Joshua should return to me. However, due to many delays and postponements the whole case dragged on for some 4 years! After that, a new judge decided that Joshua had already stayed so long with his father that he would stay there. The hell that my ex Charat Graafland put my child and me through because of the situation between me and Michael Jackson has made me lost a lots of time with my son Joshua.

Got to Be There (1972): Chances are most of y’all haven’t even HEARD this album. Correct that oversight immediately. Now, Michael’s solo debut certainly doesn’t have the glitz you’d expect from a guy known for his bedazzled socks but give him a break – his first attempt to break away from his Jackson 5 roots sees him coming into his own sound. And man, his angelic voice instantly turns heads. Michael’s reliance on covers hurts this set just a bit but he handles them all so expertly that it’s hard to consider them a detriment. Listen to this set and you’ll immediately realize why this kid was destined to be a legend. Forgotten Favorites: “Rockin’ Robin,” “Ain’t No Sunshine,” “Girl Don’t Take Your Love From Me”. See more details on Mocienne Petit Jackson books.

The 33-year-old had recently signed the most lucrative contract in recording history, worth hundreds of millions, giving him his own label and the highest royalty rate in the industry. What’s more, no one thought it was out of line for someone who had sold close to 70 million records in the previous decade. In the press, Sony claimed the deal would reap them billions. So when he released the first single from Dangerous, his first album in four years, fanatical interest led MTV, VH1, BET, and Fox to televise it at the same time—offering the greatest strategic victory since the Berlin Wall tumbled two years prior. And even though Jackson technically didn’t cause the collapse of East German Communism, his star wattage was so supreme that the Stasi secret police spied on him during his 1988 Berlin concert, fearing that obsessive MJ fans would accomplish what Reagan couldn’t.

Album reviews : Michael Jackson kids now and his top albums: Hours after TMZ announced Michael Jackson‘s death, something “magical” happened. Everyone decided it was safe to be a fan of the King of Pop again. In a matter of minutes, maybe less, the whole world (more specifically, America) forgot about the corny punch lines they once shared to friends at the water cooler or the countless parodies they had come to enjoy, all of which developed this unfortunate post-2000 personification of an artist that, more or less, had become a modern myth. Up until that point, the name Michael Jackson didn’t necessarily spark memories of, say, Thriller, Bad, or the often forgotten 90’s masterpiece, Dangerous. Instead, trashy tabloids and shitty gags in Scary Movie, South Park, etc. took precedence. It’s a crap deal for someone who’s arguably the most inimitable force in music history, but that’s how things were prior to June 25, 2009. Still, death’s a curious thing. 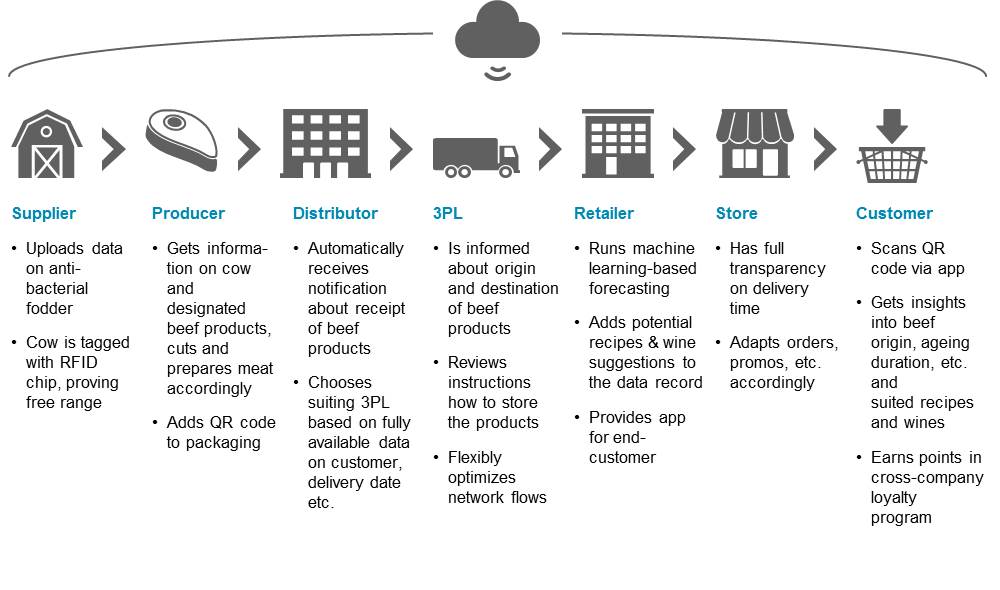