Meet Enzo Zelocchi and some of his work: Enzo Zelocchi is an Italian/American, Hollywood film producer, actor and businessman, an award winner as actor, producer, social Media influencer, businessman and founder of A-Medicare with over 33 movie awards in Film Festivals and semifinalist for an Academy Award nomination with the project “My Little Princess”.

Tell me about The First Secret? Enzo: The story behind First Secret is: how is it possible that the Hispanic and Latin community really only have Zorro, as a superhero, who isn’t really a superhero? He’s basically Batman without technology. I started to dig in, and look for a superhero. So, I found a guy who is actually the real-life inspiration for Ian Fleming’s James Bond. We were able to cut a trailer, which I decided to release March 2020. People told me it was a bad time. No, it is the best time. Everyone is on their phones and they don’t know what to do. We were the second most viewed video worldwide on Instagram. I didn’t have high expectations; I just wanted to touch the ground. The character is a guy from the Dominican Republican, who was like James Bond, stationed in Paris, and he was friends with John Kennedy, hanging out with the most beautiful women in the world, driving nice cars. He had a very interesting life. So, I decided to make him a superhero.

Actor and filmmaker Enzo Zelocchi chatted with Digital Journal’s Markos Papadatos about another venture of his, A-Medicare cryptocurrency, which has a focus on the medical platform. He is on track to becoming the next generation of Jeff Bezos meets Elon Musk. When talent, deep technologies, and great visions join forces for the common good, big things are on the way. This is the case of actor and producer Enzo Zelocchi. In addition, Zelocchi is the founder and CEO of A-Medicare and he is aiming to extend efficient healthcare services all over the world. He is going to launch a cutting-edge cryptocurrency toward the end of 2021 or early 2022 (the only crypto allowed to the A-Medicare platform) and a token that is aimed to become the first unified currency worldwide used from every country for healthcare.

Enzo Zelocchi is best known for his success with the movie My Little Princess (over 33 movie awards at film festivals and a 2010 semi-finalist for an Academy Award nomination), but also for his consideration to star as the new Zorro in Zorro Reborn, the development for the first Hollywood Hispanic superhero “Starlight Man – The First Secret” and as executive producer and vice president of development at Crossroads Entertainment. He is also listed as a producer of Find Me Guilty, starring Vin Diesel, which was directed by the Academy Award winner Sidney Lumet; and as producer of Shadow of Doubt, starring Melanie Griffith and Tom Berenger.

Zelocchi spoke about working with master photographer Bjoern Kommerell. “I love that guy,” he said. “Bjoern knows how to direct you and he gets me. The quality of his work obviously is way above average. He is top-notch, and one of the best. He has a great heart, he is a loving person and he genuinely cares. He loves to capture random moments and I love how he plays with lights. His amazing talent is being able to capture the ‘real you’ in the moment. Bjoen is one of a kind.” For his fans and supporters, he said, “You surprise me every day, especially when I receive certain fan messages that impress me and move me. I feel really honored and touched in my heart.” Discover additional information on Enzo Zelocchi.

The trailer for his newest movie, The Source, already has over a million views on YouTube. The two-minute teaser has over 15,000 likes and with Academy Award-winning actor Joe Cortese starring in the movie, it’s set to make a huge splash. His mastery of social media is Zelocchi’s real superpower. With his 4.1 million Instagram followers, Zelocchi can make his own movies go viral by just posting about them. His 1.2 million Facebook followers and over 465,000 Twitter followers don’t hurt either. Zelocchi put his followers into action when his trailer for The First Secret got 24 million views on YouTube in March 2020. A unique combination of movie-making mastery and social media sensation, Enzo Zelocchi is the one to watch in 2021… and beyond. 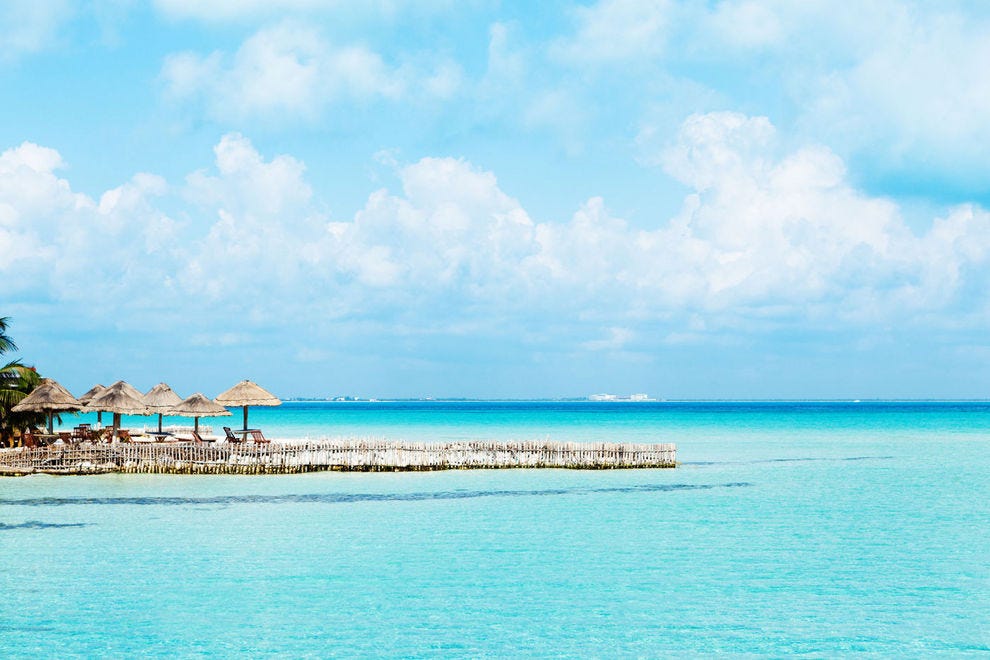