Near term gold producer: Although the U.S. dollar is one of the world’s most important reserve currencies, when the value of the dollar falls against other currencies as it did between 1998 and 2008, this often prompts people to flock to the security of gold, which raises gold prices . The price of gold nearly tripled between 1998 and 2008, reaching the $1,000-an-ounce milestone in early 2008 and nearly doubling between 2008 and 2012, hitting around the $1800-$1900 mark. The decline in the U.S. dollar occurred for a number of reasons, including the country’s large budget and trade deficits and a large increase in the money supply.

Extraction from surface is permitted and test mining is planned to begin immediately. Material will be stockpiled and then processed once a mill is purchased. Toll mining is another potential near-term option. This should generate significant cash flow which is intended to finance the development and exploration of the existing workings.The plan is to extract gold mineralization at a rate of 150 tpdby the end of 2020.

In 1884, the first of about 100 gold bearing quartz veins was discovered. Between 1884 and 1904 all the easily accessible gold from those veins had been minded out. Only a few of those veins were put into commercial production. The largest of which was the Buster Mine. It produced 18,379 ounces of gold from 25,705 tons of material. Discover extra info on Idaho gold producer.

The Elk City area sits in a metamorphic complex that is adjacent to the Idaho Batholith. Aplite dikes and other types of magmatic intrusive rocks thought to be emplaced at the time of the batholith are commonly associated with the gold bearing veins.The Elk City district trend is roughly 8 miles long and trends in a northwest-southeast direction. While the company believes the historical sampling data shown in the map is reliable, readers are cautioned that a qualified person has not completed sufficient work to be able to verify the historical information and therefore the information should not be relied upon.

The company plans to develop and test-mine the historical high-grade Mary K mine in Idaho. Bond Resources has signed an L.O.I with the owners of the mineral leases and 450 acre property. Conditions of the underground workings are currently unknown, but additional development and/or rehabilitation is considered straight forward. Elk City is located 33 miles ESE of Grangeville, Idaho. It is the closest town. Elk City is accessed by a well maintained two lane highway (Hwy 14), which follows the south fork of the Clearwater River. 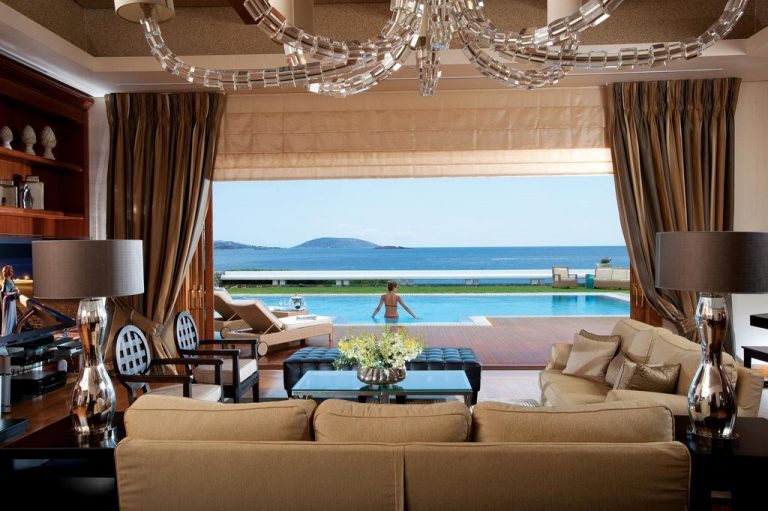